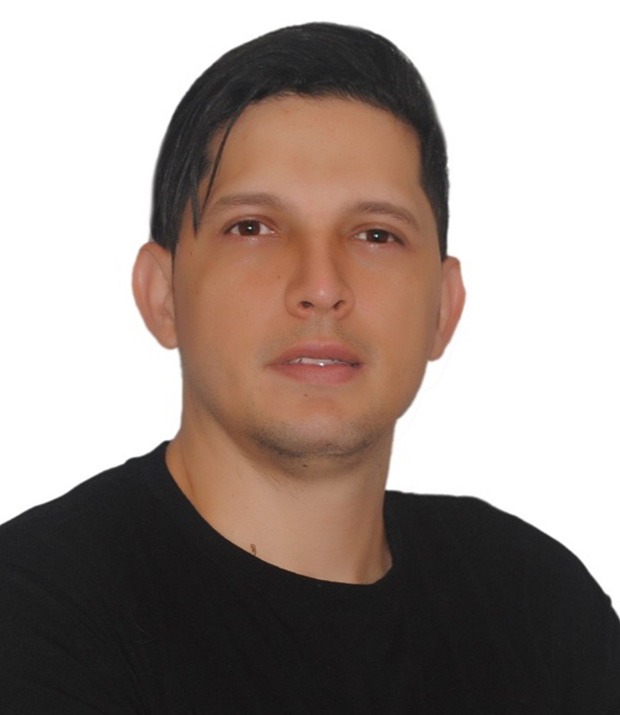 Equine: How to Create a Trace Clip

Goat Clipping - How to Clip a Market Wether / Wether Dam