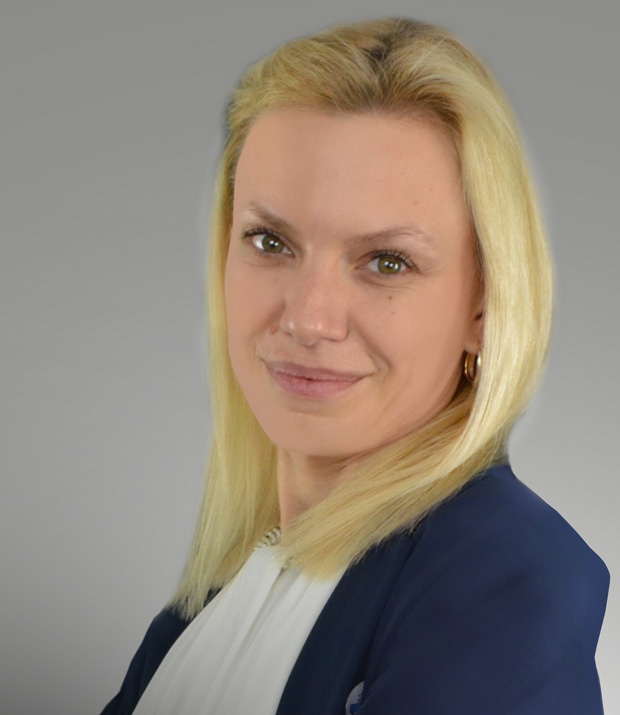 Originally from the Ukraine, Maria Zakharchenko started as a Veterinarian, and in 2006 she became a groomer. Within two years, Maria opened her first grooming salon and by 2017 she had 5 salons across her state.  In 2009 Maria also opened MaryGroom, a grooming school, followed by a grooming tool retail shop and service center. In 2017 Maria relocated to Valencia, Spain and now shares her passion of educating other groomers by working as a grooming instructor with Alianz Europe, a global union of national associations related to the canine. During these years Maria also became a grooming competitor and achieved many placements. In 2018 Maria earned a spot on Spain’s National Grooming team and has represented the Country in various international grooming competitions. Maria teaches seminars across Europe and is now a grooming contest judge. As one of the newest members of the Andis Education team, Maria hopes to reach as many groomers as possible to share her knowledge and expertise in grooming.

Equine: How to Create a Trace Clip

Goat Clipping - How to Clip a Market Wether / Wether Dam